The Perception of Privilege

Walking Away From a ‘Flawed Deal’ 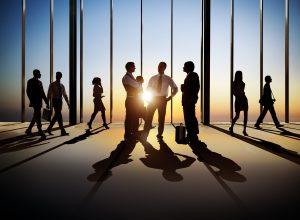 Walking Away From a ‘Flawed Deal’
– by Coach, Colle Davis

The strongest trait emerging from the study was something we did not anticipate, and it surprised us once we discovered its existence. This ‘success trait’ emerged two years into the study and continued to reveal itself with every participant over the next ten years. In the beginning, we did not know the questions to ask to discover this behavior, so we were not looking for it. However, every successful person referred to this trait in some fashion as an important component of their success. 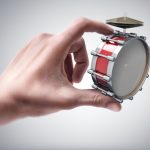 Drum roll please: Successful people know when to walk away from a ‘flawed deal’ as soon as they discover it is not a fit for them or their company. They are not always able to tell (specifically) the details of the flawed deal, but they know it is there, and they know the deal will not be a win for them and their company.

They were using a technique described in detail in the book Antifragile by Nassim Nicholas Taleb (Random House, 2012) regarding their ability to evaluate the upside vs. the downside of a deal and determining the downside was too high and the upside too low.

There is one very noticeable exception to this ability which is becoming more common. This ability appears to break down in leaders of very large companies where the company has not experienced a crisis or crash in over ten years. The growing disconnect may be because of the level of politics involved. 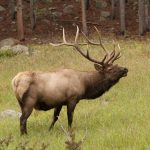 This trait is not just seen in successful humans. A young cousin of ours gave us the best example of this response we have ever heard and it is not even about people, it is about animals. This man is a wildlife biologist and spends time each winter trapping and tagging elk and deer as part of his job. When well-designed traps are used to catch the animals, certain older males will NEVER enter the trap even if the rest of the herd will. Something is ‘wrong’ with the setting, and they know it somehow, even if they are not sure what ‘it’ is about the setting. They will starve, but they will not enter the trap. They trust their instincts.

Wild hogs show the same behavior except it is the old female leader who is never caught. This wily old leader may or may not warn their group of the danger, but they will rarely be caught because they sense a flawed deal.

What you can take out of these examples of animal instinct? Trust your gut and be willing to walk away from a flawed deal. The deep sense that something is wrong may even be noticeable as you’re being hired into a company! This one behavior makes you more successful because you are not willing to water your time and energy trying to fix problems that may not be fixable.

Successful people know if some part of a deal makes little sense or does not work
for them, especially if they cannot see the upside/downside equation working in their favor. 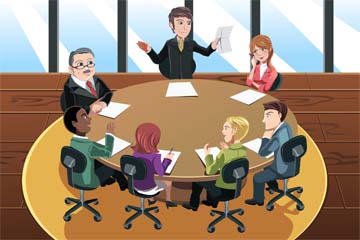 For more help and encouragement contact Colle Davis EMAIL or 804 467-1536 today and let’s continue this discussion in a coaching session. Your first session is free.