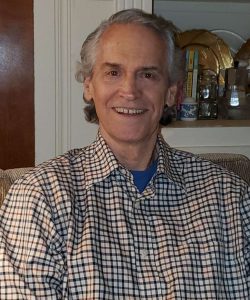 Colle Davis is a career coach, management consultant, and personal executive coach to top level leaders, managers, and individuals and a special focus on interview skills.  With his more than thirty years’ experience, his clients enjoy a faster career track or to move into a leadership position. His coaching and interview training sessions are in person or on the phone.

He has been a trusted advisor to Fortune 500 executives, small to mid-sized companies and individuals. His thirty plus years of executive coaching produced solid career enhancements and organizational improvements for his clients.

Over a twelve-year period, Coach Colle conducted a research project, The Leadership Lab, tracking 218 corporate executives from forty-different companies in twelve-separate industries. The results from The Leadership Lab were compiled and are now being used as part of the Behaviors of Success Program his company offers. He also speaks on the topic of success using more efficient behaviors to achieve outcomes.

For over ten years, Coach Colle has authored a newsletter called: My Coach’s Note that has been read by thousands of people around the world.

Colle has owned his own companies since 1982 and has served as a coach, mentor and trainer for thousands of people in leadership roles since then. He held Series 6, 63, 7 and 23 securities licenses and owned the branch office of a brokerage firm and was a licensed insurance salesman before becoming an executive coach.

He attended the University of California at Davis majoring in Renewable Natural Resources. Before UC Davis he attended San Diego City College majoring in Life Sciences.

Colle served in the US Navy from 1964 to 1968 and is a Purple Heart recipient. He is married to Phyllis Davis and lives near Richmond, Virginia, in a forest on a fresh-water lake front.

His is also lead inventor for Portable Farms® Aquaponics Systems which have been sold in the US, Canada and 16 countries. Colle is the owner of Aquaponics University, an online school that teaches students how to assemble and operate an aquaponics system with students in 25 countries. 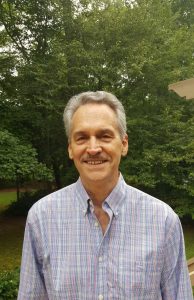 COLLE DAVIS Richmond, Virginia 804-467-1536   cdavis@mycoach.com https://mycoach.com Profile: Colle Davis is an Executive Coach to Senior Executives in Fortune 500 Companies and startups. He is available for Board of Director and Board of Advisor positions. In addition to coaching leaders in business, Colle Davis’ is also a well-rounded entrepreneur, a widely published author, inventor …