Ahead of the Curve

Machiavelli Was Right, Become a Kingmaker

Machiavelli Was Right, Become a Kingmaker
by Colle Davis 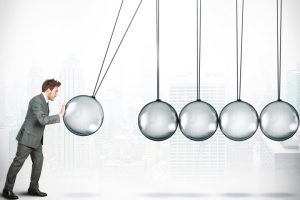 Machiavelli wrote The Prince in an era of monarchs and cruel despots (15th and 16th Century). He was advising those seeking a higher station in the realm and who wanted to stay alive. Those serving the king/lord were sycophants, schemers, and hangers-on who had learned to stay in good graces. The French King Louis XIV codified courtly behavior, had it written on cards, and this ‘ticket’ became known as ‘etiquette.’

“To play the game, you have to know the other
person’s rules so you can break them.” – Dalai Lama

In my three-plus decades of working a coach with executives, politicians, business owners, and others holding high levels of lofty power, I have noted a pattern. First, are those who want to become a leader capable of creating policy and profits. These clients climbed the career ladder faster than they thought possible with the help of coaching.

Next, there is a much smaller group of those with vivid dreams of riding the momentous surge created by their peers’ progress, and survive the setbacks and rolling with the changes. Over time (years actually), I began to recognize that the smaller group were astute, intelligent, and remarkable people, and they were the kingmakers. 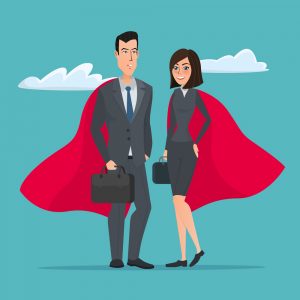 PLEASE NOTE: All due credit goes to Queens as well as Kings. When queens were in power, the term kingmaker was used. I’ll be using the term throughout this piece because it describes the actions, not the gender.

Here is the hardest guideline to accept for becoming a kingmaker. There are no rules; this is the path of a modern-day Prince, and there are identifiable behaviors and tools required to move quickly toward the pinnacle of success while remaining intact and unbloodied.

What skills can you hone as a habitual practice to enhance your kingmaking prowess?

First step: Make a list of everyone you know well enough to call, then contact each one and ask them this question; “What can I do to help you advance your career?” This group includes school contacts, people in organizations you may be part of and people within your organization and industry.

This question is your gift to them. It is an opening for you to ask for their help in the future, and it gives them permission and the confidence to approach you at a later date, and they will remember you and your support. Recruiting everyone you talk to as a potential resource builds an enthusiastic and powerful base.

The number of people who trust you is a direct correlation to your influence and power. Kingmaker material. 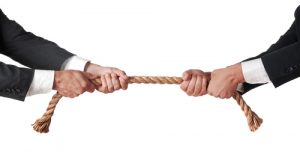 Aside: Power vs. Control. These words are not interchangeable though they are often mistaken for each other. Here is the difference:

Here is a sports analogy:

Assembling a growing group of supportive and eager contacts makes you the focal point in their lives. You become the go-to person who does not have the answers but has the best questions and some suggestions on how to move forward. 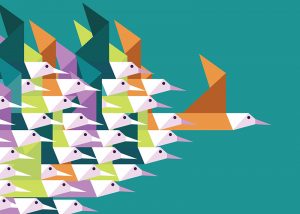 Years ago, I stopped giving advice and switched to ‘providing suggestions.’ If you give advice and it works, they keep coming back to you for more. If it does not work, you become the schmuck and are no longer trusted. Providing suggestions gives people the option of following up on your suggestions or ignoring them. Either way, you win.

Early mistakes in becoming a kingmaker include:

The quickest way to achieve power is becoming a kingmaker. Let others be the leaders and reduce your target profile by working behind the scenes.

When you are vested in another’s outcome, and they succeed, you succeed. Remember, being a kingmaker is hard work, rewarding on many levels, and gives you the inside track in the working of your organization.

Side note: If you ever drink to the point of being drunk, you will fail at kingmaker; it is a trust issue. Chose to stop drinking or give up being a kingmaker. There is no slack in this suggestion. 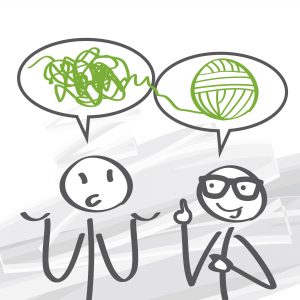 Being a kingmaker is not for everyone. In my decades of coaching, I’ve met only a half dozen. They are quiet, successful, and memorable people. Their counsel is sought, their suggestions taken, and their friendship treasured.