The Advantages of Quiet Quitting – QQ

How Much Freedom Can You Stand?
– by Coach Colle Davis 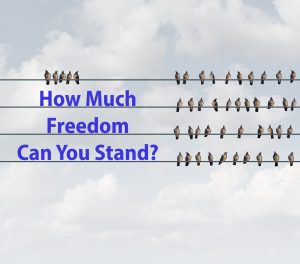 Question 1, “In today’s complex world, what level of freedom are you comfortable experiencing?”

Self-imposed limits are defined by what you allow yourself and others to do and say.

Question 2, “Are you supportive of others having the same freedoms you enjoy in equal amounts?”

“You mean others will have the same freedoms I enjoy? That’s a tough decision.”

The shoe fits so differently on the other foot.

Question 3, “Do you enjoy privileges (freedoms) because of your color, wealth, education, heritage, or other distinguishing or imagined feature”

Question 4, “What has to happen for you to support everyone having the same freedoms you enjoy?”

Question 5, “Are you less privileged because of these factors? Why are you not enjoying them?

Fleas and circus elephants are trained to stay within limited spaces by restricting them early in their lives. The fleas are limited by putting a glass top on their container, so they hit the top if they jump too high. The baby elephants are tied with a heavy chain fastened to a strong post limiting their movement when they are young.

Humans suffer the same fate. We are trained as children about what to expect from those around us. We are also trained on how to treat others when/if they follow the rules and how to put others in their place if they violate any written or unwritten guidelines.

Question 6, “How would your life be different if you had the same freedoms as the freest in society?”

The answer to Question 6 defines how your world would be different. Take the time to explain one difference as if you are talking to a six-year-old child from another society.

For example, talking to a child of color, from a different country, or a different state/province requires a close examination of your personal biases and beliefs. You embody those restrictions and privileges. 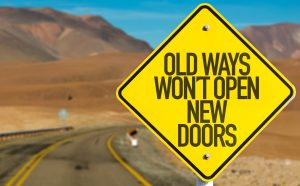 Use the simple etiquette gesture of who enters an elevator first, or who you defer to when going up a set of stairs. Take a moment to think about your response to these everyday examples. What makes your way correct? You may be surprised at how uncomfortable explaining your choices to a child from a different background. The discomfort comes from explaining biases you accept and expect others to follow.

We are all children inside. The joys, fun, tribulations, learning, biases, and restrictions never go away from the child. The part of us that is the innocent child is the one we bury first. Society adulterates us to be good consumers and not make noise in public.

Freedoms come with restrictions. They were born from religious training (often the most rigid and the cruelest); some are local customs, some are common sense or courtesy, and a few are codes of conduct and beliefs you learned from your primary family. We adopt our values, and it is tough to see the assumed values we learned at an early age, and it is harder to change or let go of them to live a freer life.

Question 7, “What behaviors or attitudes would you change if you had greater freedom?”

Your inner child can surface in your mind to discuss Question 7. Being honest with your child is an exercise in humility.

Question 8, “What has to happen for you to be free?”

Bad news. You can’t be free. It costs too much. A tiny group of people throughout history have pushed for freedom, most of whom were shunned by society or even crucified in some way. Revolutions only served to install a new set of restrictions on society.

Think about these milestones for a moment:

Ask three unrelated people to tell you who Abraham Lincoln, Elizabeth Katy Stanton, Franklin Delano Roosevelt, and Martin Luther King were, and prepare to be amazed. Because history is filtered in US schools, those who fought for freedom are intentionally ignored. The Vietnam war has been reduced to two paragraphs in most history books, and fifty-five thousand Americans died in that war.

Wealth is not a guarantee of freedom. With it comes the paranoia of losing it all. Yes, the rich have a different set of laws than most, but their rules and expectations do not guarantee them a free life.

Those who reject the mores and rules of society taste a full range of freedoms. Their problems are ostracization, persecution, and harassment, meaning their lives are less free if they want to be included in a ‘polite society.’ 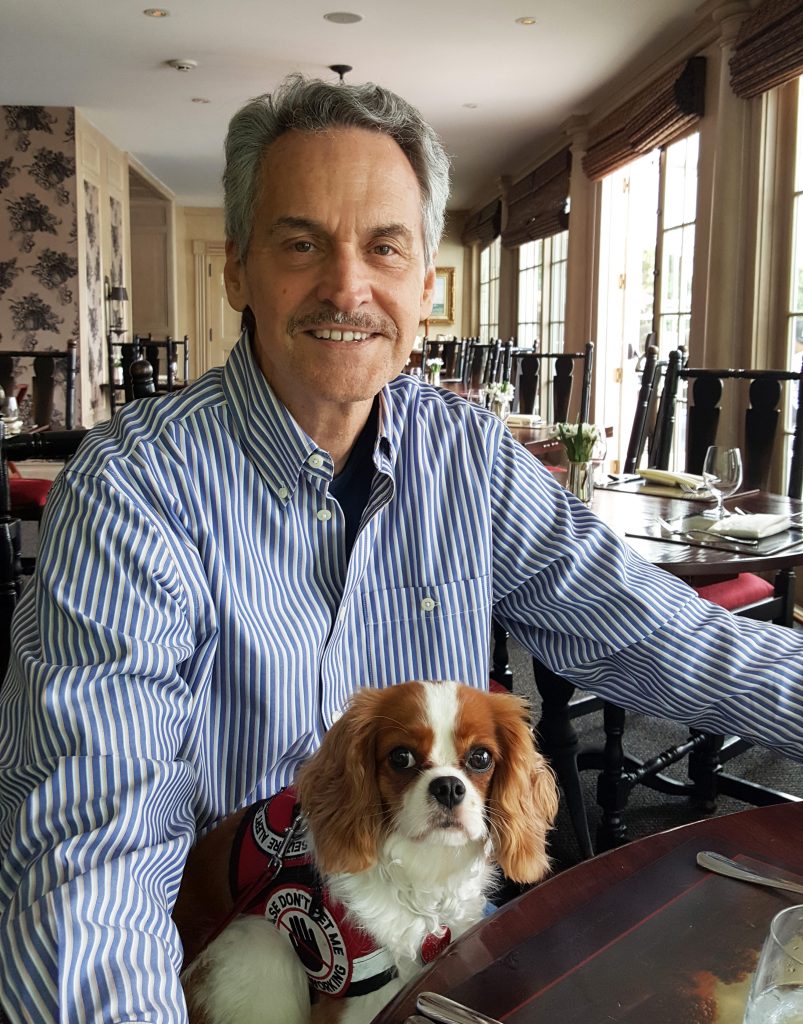 Colle Davis, Executive Coach
For more help, encouragement, or to turbocharge your life, call or email me. Iam a Senior Level Master Coach and Certified Hypnotist with over 30 years of helping corporate clients. Reserve your free twenty-minute Zoom call with me, and your life will never be the same.  804-467-1536 EST cdavis@mycoach.com  In the meantime, stay safe and have fun.