The Power of Hair Styles
by Coach Colle Davis 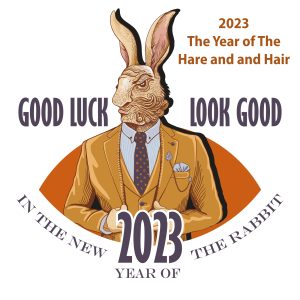 The power of hair styles involves the way we style, cut or color our hair. It is our badge of distinction displaying to the world how we feel at a particular moment. It is odd, because we cannot see most of our own hair, nor see our own faces. Before you get all wound up, yes, we can see our reflection, but we cannot see our faces as we speak and go through our days.

The world is filled with amazing people. Some are so ugly it hurts to look at them. Some are so stunning we cannot take our eyes off them. A few are misshapen, and some have perfect proportions, and at some point, we must accept who we are and work with what we have. 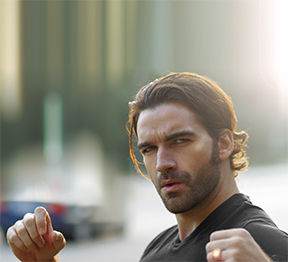 Hair is different. It is not like a tattoo that we can hide (in most cases) unless we decide to shave our head. Culture has embraced the trend of shaved heads as a statement of individuality for both men and women in most areas of work, politics, and the art scene. Our hair, or lack of hair, signals to the world that we are unique.

Phyllis, my wife, was reluctant to let her hair grow out naturally. It took me ten years of encouragement for her to finally ‘go gray,’ oops, silver. Finally, she relented about ten years ago and grew out the roots until they were TOO noticeable, had her stylist cut her hair into a short pixie style, and started receiving compliments on her beautiful silver hair as she walked out of the salon. She still gets lots of compliments on her beautiful curly silver hair which she now wears long. I continue to get husband points for my encouragement.

A client of mine used to have purple hair, cut pixie on one side and shoulder length on the other. Covid restrictions kept her working from home for over two years, and she grew her silver hair out. On the first trip to the hairdresser, her stylist asked, “Do you want to color it again?” She replied with a resounding, “No. Can you highlight the gray?” New person. Of course, she also lost fifty pounds and no longer wears glasses, so the genuine person emerged as her new level of authenticity emerged. Bravo. 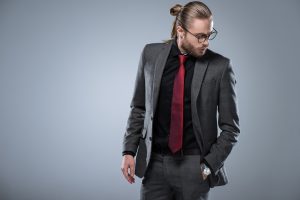 Back to men. Longer hair in men has been confined to those who are not locked into social or work-related requirements, but it appears that trend is also changing, and in some arenas, men are allowed more flexibility for their hairstyles and length.

Politics contains few longer-haired gentlemen, but politics and most areas of law require conformity to a style slightly above a military cut. Members of Congress and Senators keep their hair in a shorter style. Putin and Zelenskyy both have shorter hair, and they are on the opposite side of power struggles. McConnell and Schumer are the same.

The most recent shift toward longer locks seems to have originated from those in the media or recently retired from it. Jon Stewart, Keanu Reeves, Noah Trevor, Steve Bannon (yuck), and others. Somehow their styles say, “I have arrived, and I don’t care about fashion anymore.” Their les affaires attitude caught on with this group while permitting others to style their own hair with pride.

The trend for long hair for men is cyclical and is a spectrum disease. Having lived through several rounds of hairstyles for men and both followed and ignored what was in fashion, now is the time for me, Coach Colle, to go long again.

The Jack Nicholson stage of ear-type wings and puffs has passed, thank goodness. The current look is more of a Jon Stewart style. I hope to avoid two stages, the Steve Bannon look, and because I still have lots of hair and I do not see myself in the George Carlin style. 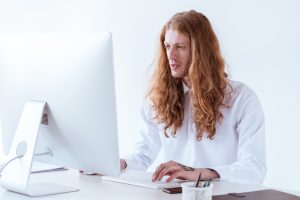 At one point in my youth (my 30s) my hair had grown down to the middle of my back when it was wet, and it was shoulder length when dry. It was described as curly, not quite Afro, but close. I am not sure about the end game, and I know I will never get to the Keanu Reeves straight-hair look; the journey is the goal, and I am enjoying the ride. My artist wife, Phyllis, has made me stunning leather and beaded bracelets to wear over the years and despite never having worn a bracelet before, I enjoy wearing her designs with my longer hair. They fit me now. With my white temples and thick salt and pepper hair, I now feel distinguished with my wristwear. It fits me.

What does your hair tell the world? Are you still wearing the same hairstyle you have worn for years or decades? Is it time for a change to reflect your evolution. Does your hair represent ‘the real you?’ that has evolved since your early days at school or your first corporate job? Who are you today that you want the world to see? Think about it.

Thanks for reading, and let me know your thoughts. 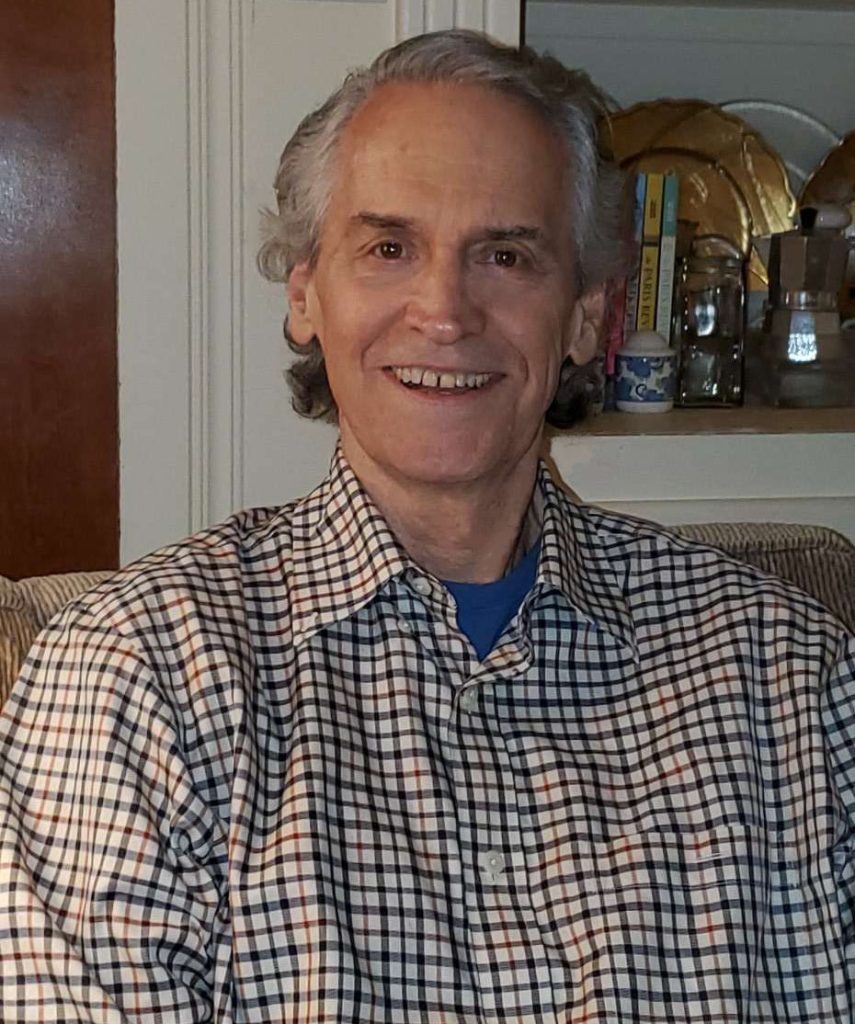 Colle Davis, Executive Coach
For more help, encouragement, or to turbocharge your life, call or email me. Iam a Senior Level Master Coach and Certified Hypnotist with over 30 years of helping corporate clients. Reserve your free twenty-minute Zoom call with me, and your life will never be the same.  804-467-1536 EST  cdavis@mycoach.com  In the meantime, stay safe and have fun.