Become a Leader in One Day

Only 5% Sort for Success

Are you a CEO in waiting?

How does the behavior of a current and future CEO’s differ from the expectations and stereotyped ideas?

Here’s a sad fact: The level-headed, good listener, the problem solver is said to be in demand for leadership positions, and yet it is often the shiny, glad-hander that gets the position.

The same problem exists in the world of politics. The skill-set that is necessary to be elected is different from the ones needed to govern or run an organization. Demanding the best and the brightest requires compromise and careful fact-checking to weed out the idiots, charlatans, and con artists. To this mix, a new element of suspected-sexual-misdeeds disqualifies those who ignore the rules of social interaction and appropriate decorum in all areas of life.

What do you think? 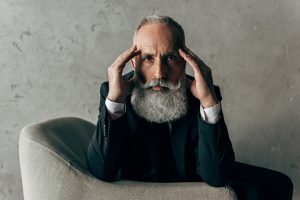 Do you want the best people leading your company?

Do you want to be on the bench waiting to move into the coveted position?

Here’s the hard truth: Be prepared to your alter your personal ethics
and beliefs, or you will never be considered.

Here how to play The Game: 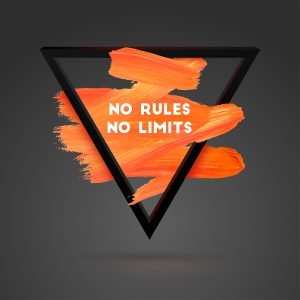 There are no rules in the game. The ‘game’ is as old as mammals and never changes. There are no rules, only winners and losers. Those who are the most flexible will win and reap the rewards.

If you want to play The Game, keep reading, if not please stop because this will get ugly if you are not flexible and willing to take risks.Second, decide how much you want to be a leader. The better position for most intelligent people is the second or even third in command. These levels require less impact on your beliefs and may allow you to sleep better.

This group includes CFO, CIO, CMO and division leaders. In over thirty-five years as a senior- level executive coach, I have only met a dozen or so people mentally and emotionally prepared to be top leaders. They were amazing to the point of being scary. None of them succeeded at their current companies. Some succeeded in running their own companies.

The tools needed to lead are simple but not easy to learn and use.

Caveat here: If you want to be a kingmaker, a far more powerful role, stay away from leadership positions, they are too restricting.

Still with me? Consider spending the money to get the tools of success, or you will always be a minion and hate yourself for not going for the brass ring. It’s up to you.

For techniques and tools for winning at the game, contact me, and we’ll see if you are ready to be a top game player. Colle Davis 804.467.1536 (EST) or cdavis@mycoach.com