Is Your Boss Salvageable? 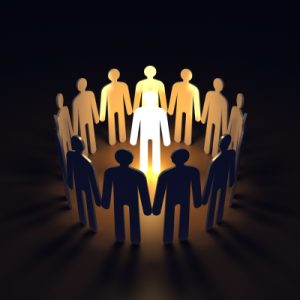 I have a confession to make. In the three-plus decades I have been an Executive Coach, my focus has been helping each client achieve their outcomes as quickly as possible. Focusing on their goals meant they were moving up in their company or out of their parent organization. 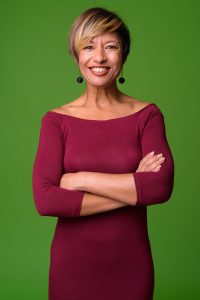 In coaching them, my goal was to encourage their support group to grow, especially their bench, especially those they felt could someday take their place. With a strong bench in place, their move meant their group or division would continue functioning and adding value to the company. Everyone wins.

I see now my focus was too narrow. A recent conversation with a client pointed out the need to ensure the bench of each leader or manager needs to be nurtured and encouraged to add value no matter what happens to their leader, and not just the bench controlled by my clients.

Background: One of my clients was recently promoted to the CEO position of a small company. She had been functioning as the leader for several years because the owner had other interests besides running the company. Both the owner and the new CEO are clients. Both accept and honor; the coaching is confidential and focuses on only their outcomes. 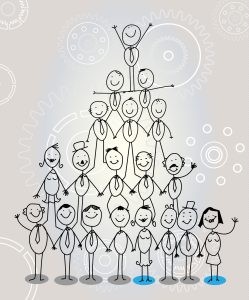 Moving up to her new CEO position, she was directed to encourage, nudge, and groom a couple of people she trusted to take her place. She did not initially tell her reports of the changes.

Within a couple of weeks, the chosen one requested a meeting, at which she point-blank said, “You are grooming me to take your place. Are you leaving? If so, I want to go with you.’ Now that’s loyalty.

She was reassured. “Yes, you are being groomed to take my place because I am promoted to CEO.” Next, there was excited silence followed by great laughter. “Thank you for trusting me to take your place. Yes, I want your job.”

Each person in the organization needed reassurance, training, and support. Their program began in late May, and the first phase was completed by late September. Then came refining the process.

Here is where the new manager surprised the new CEO and me. She had two lead reports. The new CEO approved one of them and was supportive of training to improve company value. The new CEO did not trust the second report.

Focusing on the second report, the new manager asked, “What does this person need to do to demonstrate that they are trustworthy? I need five examples.” 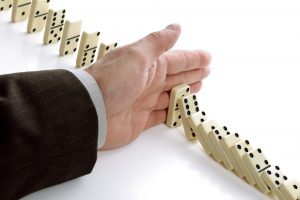 As an Executive Coach, that question is the most astute request for support I have ever heard.

The CEO offered her manager the first round of five examples, and they worked beyond anyone’s expectations. The second round of five behaviors began being implemented.

My suggestion to the new CEO was to have the new manager develop five new behaviors she can measure to help the report become of even greater value to themselves and the company. Giving the report several months or a year to do the work was agreed upon.

They need to demonstrate the behaviors for adding value and trust to the relationship and the company. Use this process several times yearly to keep communications and relationships functioning smoothly. Adding one or two at a time is more effective.

Have your reports use the same process with their people. This procedure helps coaching become inculcated into the corporate structure. We call these second-level people ‘shadow clients,’ and every client has them. It is part of the value of coaching top people because of how they impact others. 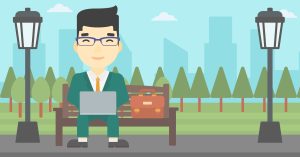 Developing a strong bench means you can do your job more efficiently and use fewer resources with people you already trust.

Train your people to take your place and ensure they can run your group if your health is compromised, or you drop dead. Presenting this program to the C-level results in crickets, but each of my clients have been thrilled with their results. When they were ready to move, their people were prepared to replace them, and each of them had their trained benches in place, and the transitions were smooth and elegant.

My mistake was being short-sighted and not pushing each client to help their reports in developing their people through coaching, training, and support.

Coaching is not expensive. It is an investment in you, your company, and your future. Recently a company stated they were not ready for coaching. My suggestion: Put your top candidate and your ‘problem child’ leader in coaching for a year to see how large an impact it creates. We will see how quickly the company recognizes ­the value for its money.

Companies tend to see coaching as a ­cost, with the benefits difficult to measure. The sad part is how little this process costs to implement in an organization and how easy the impact is to measure.

The cost of coaching two leaders for two years is less
than the cost of having to replace one leader.

Here is the added benefit for the company: Each leader in coaching impacts several other people, and each receives all the benefits of the coaching, meaning the company is leveraging the cost across more people. A win: win that keeps producing value and results far into the future.

The time to strengthen your bench is now. Start by making a list of two or three people you trust who COULD take ­­your place if you were not there. Then have them train their reports to do the same so that if and when you move, they are ready to step in and do an excellent job.

For help, contact us for more tips and suggestions. 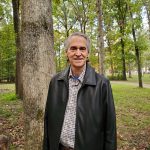 Colle Davis, Executive Coach. For more help, encouragement, or to turbocharge your life, call or email me. I am a Senior Level Master Coach with over 30 years of helping corporate clients. Reserve your free twenty-minute Zoom call with me, and your life will never be the same.  804-467-1536 EST cdavis@mycoach.com  In the meantime, stay safe and have fun.